Future wireless networks will have no capacity limits 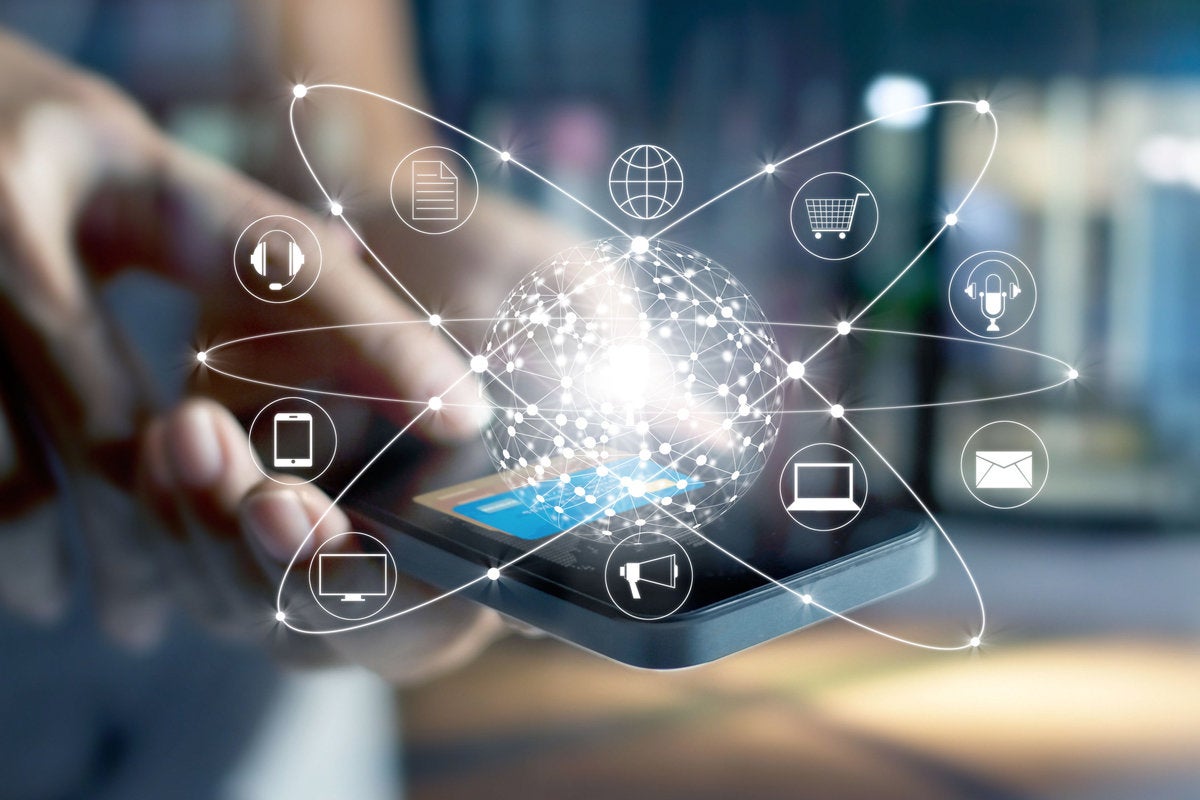 In what may turn out to be a precursor to the demise of wired connections, a scientist claims that ultimately, wireless networks won’t have a capacity ceiling.

Researchers have generally thought there was a maximum to the amount of data that could be sent within certain bandwidths, spaces and over a period, even using the best antennas. However, massive multiple input, multiple output (MIMO) antennas will provide for unlimited and thus vast streams of data to be communicated over the airwaves, says Emil Björnson and his fellow researchers at Swedish Linköping University. He says his group has discovered that capacity limit calculations used for the new antennas, expected to be used widely in 5G, are wrong.

[ Find out whether MU-MIMO can really boost Wi-Fi capacity and learn why you need MU-MIMO in your wireless routers . | Get regularly scheduled insights by signing up for Network World newsletters. ]

What are massive MIMO antennas?

Massive MIMO antennas are basically bigger antenna arrays than are usually used. Instead of just placing a couple of antennas at each end of a link, a system called MIMO, as we see on Wi-Fi routers, for example, you simply scale significantly more antennas. It becomes an appropriately named massive MIMO.

The technology works by more efficiently processing and then sending data, along many signal paths, within the allocated bandwidth.

Linköping University researchers say, though, that the capacity limits being bandied around are moot.

“There is no upper limit for how much data can be transferred,” the researchers say. The wireless signal disturbance calculations that are used to project the amounts of data, called pilot contamination calculations, are flawed and can be junked, they say.

"We can show that massive MIMO has unlimited capacity, both mathematically and with the aid of simulations," Björnson says in an article on the school’s website.

Also read: What is MU-MIMO and why you need it in your wireless routers

I’ve written about massive MIMO before: A university-originating massive MIMO used 128-antennas and claimed a 12-fold gain. It delivers “unprecedented” bandwidth efficiency, the inventors said a year ago. Mobile network operator Sprint has announced that it, too, intends to use a 128-antenna massive MIMO setup for its 5G base stations that it is rolling out over the next couple of years. It reckons it will be delivering 10 times the capacity of LTE.

Björnson has some advice for engineers: Add more antennas.

“The capacity increases without bound as the number of antennas increases,” he says in an IEEE abstract of his paper. It doesn’t stop.

Shifting away from fixed internet lines

We’re clearly seeing a consumer shift away from fixed lines in homes anyway. Analyst Keith Mallinson of WiseHarbor writes in this month's RCRWirelessNews that he thinks that down the road many consumers will move to wireless.

“Large proportions of us who have a choice will soon plump for using cellular for all communications,” he writes. Reasons include competitive costs and that quality is catching up to fixed internet for media streaming.

As an example, he cites in the article his 22-year-old daughter and roommates in their new British apartment-share who haven’t bought a fixed-line broadband service and don’t intend to. She’s quite happy watching cord-cutting TV via good LTE on her smartphone, he explains, particularly as mobile solutions are not much more expensive (there) for them.

Along with that, and if Björnson and his group's theory is correct, we could be seeing the beginning of the end for fixed-line internet.